If you don’t find any local listings below, be sure to check out our Belgian Hare Rabbit Breeders page. We also provide a comprehensive Rabbit Breeders Directory with thousands of breeders.

The Belgian Hare is a breed of domestic rabbit that was developed in the 19th century in Belgium. It is known for its slender, athletic build and long, sleek coat, which is typically a reddish-brown color with black markings on the tips of the ears, feet, and tail.

One of the most distinctive features of the Belgian Hare is its elongated body, which is slightly longer and leaner than other breeds of rabbit. This gives the breed a graceful, athletic appearance, and allows it to move quickly and nimbly. The breed is also known for its strong, well-muscled legs, which are ideal for hopping and running.

In addition to its physical characteristics, the Belgian Hare is known for its intelligent and energetic personality. It is an active breed that requires plenty of exercise and mental stimulation to stay healthy and happy. Belgian Hares are also known for their curious and inquisitive nature, and they often enjoy exploring and playing with toys and other objects.

While the Belgian Hare is a relatively rare breed, it has gained a devoted following among rabbit enthusiasts due to its unique appearance and personality. It is a popular choice for show and exhibition, and is also well-suited for use as a companion animal.

Despite its striking appearance and energetic personality, the Belgian Hare is generally a hardy and healthy breed. It is not prone to many of the genetic health issues that affect other breeds of rabbits, and with proper care and nutrition, it can live for up to 10 years or more.

Overall, the Belgian Hare is a fascinating and attractive breed of rabbit that is sure to delight any rabbit lover with its graceful appearance and playful personality. 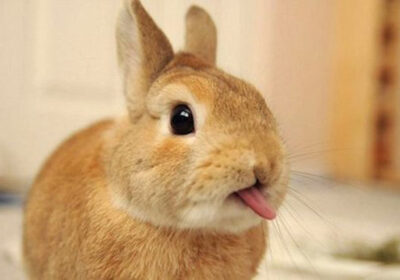